Tesla’s lineup of models is impressive, to say the least.

It includes the Tesla Model S, Tesla Model X, Tesla Model 3, Tesla Roadster, and Tesla Semi. Each one of these models has something unique to offer, making Tesla a leader in the electric vehicle market. 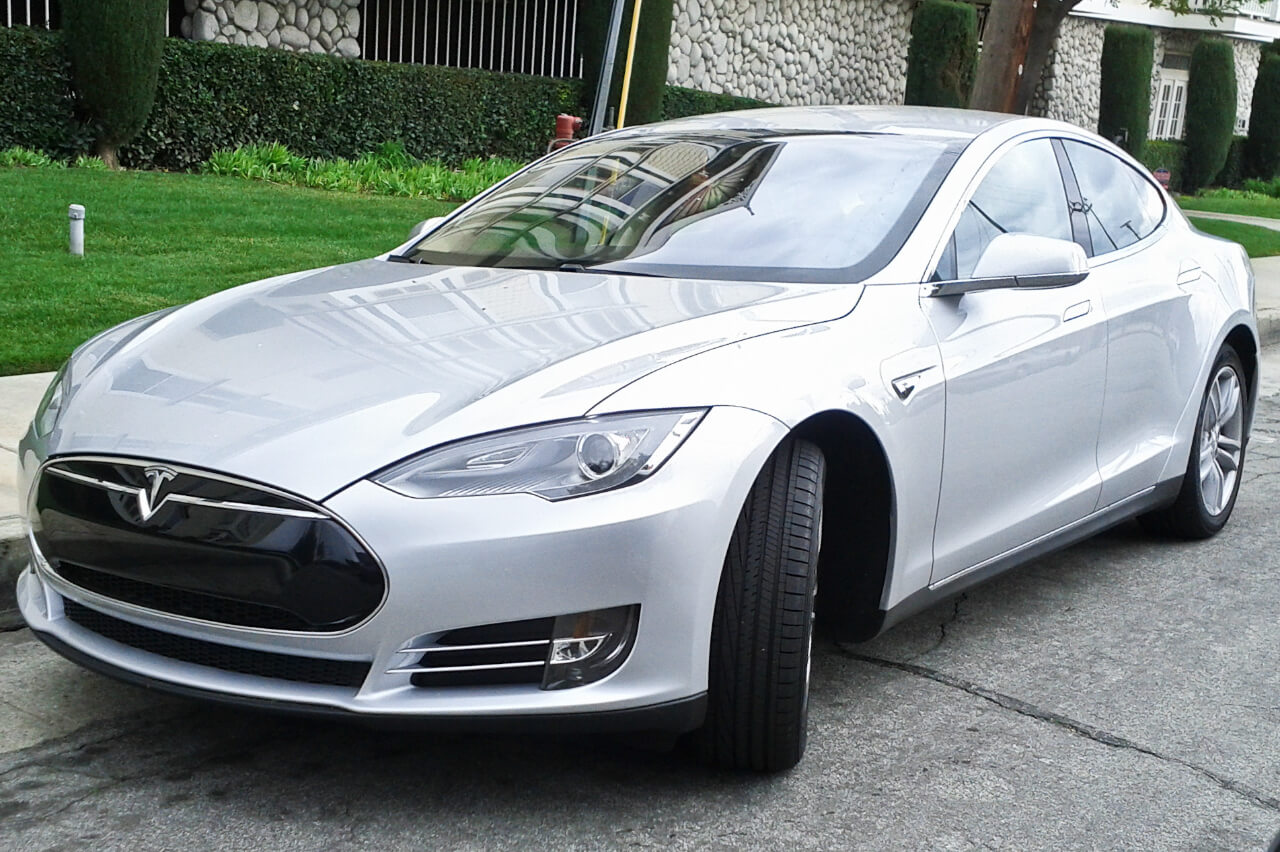 The Tesla Model S is the company’s flagship car. It’s a luxury sedan that can seat up to five people. It has a range of up to 402 miles on a single charge and can go from 0-60 mph in just 2.5 seconds. 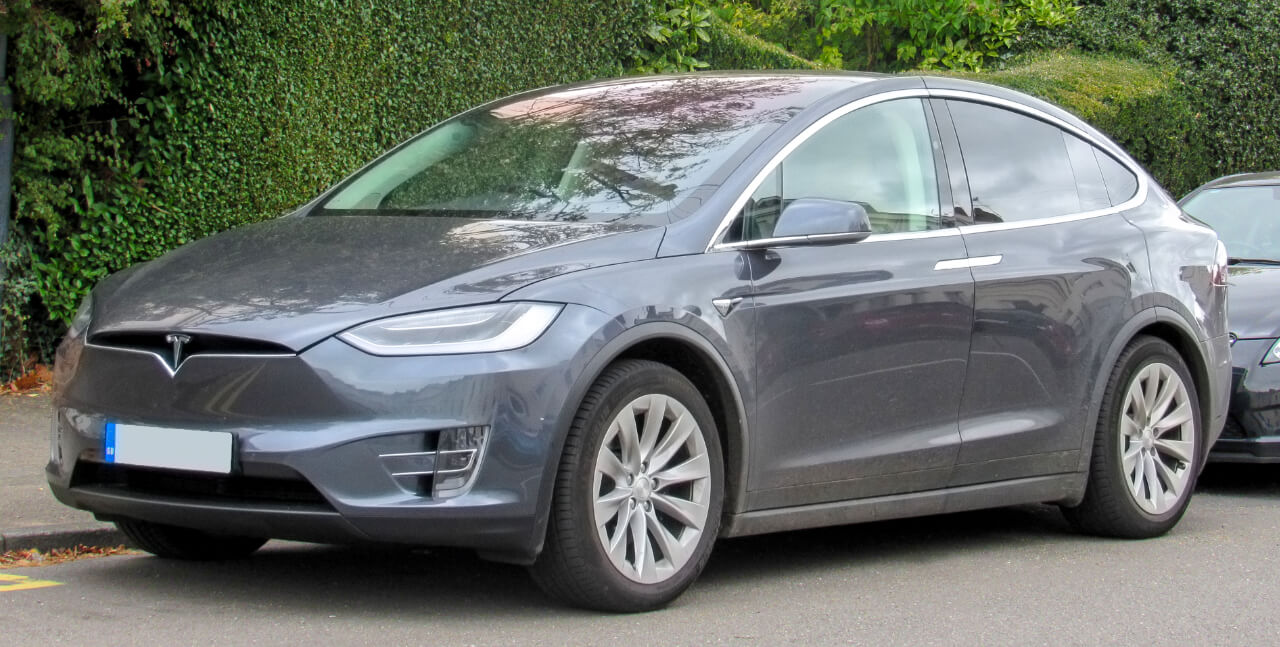 The Tesla Model X is the company’s SUV. It can seat up to seven people and has a range of up to 351 miles on a single charge. It’s also the fastest SUV in production, with a 0-60 mph time of just 3.0 seconds. 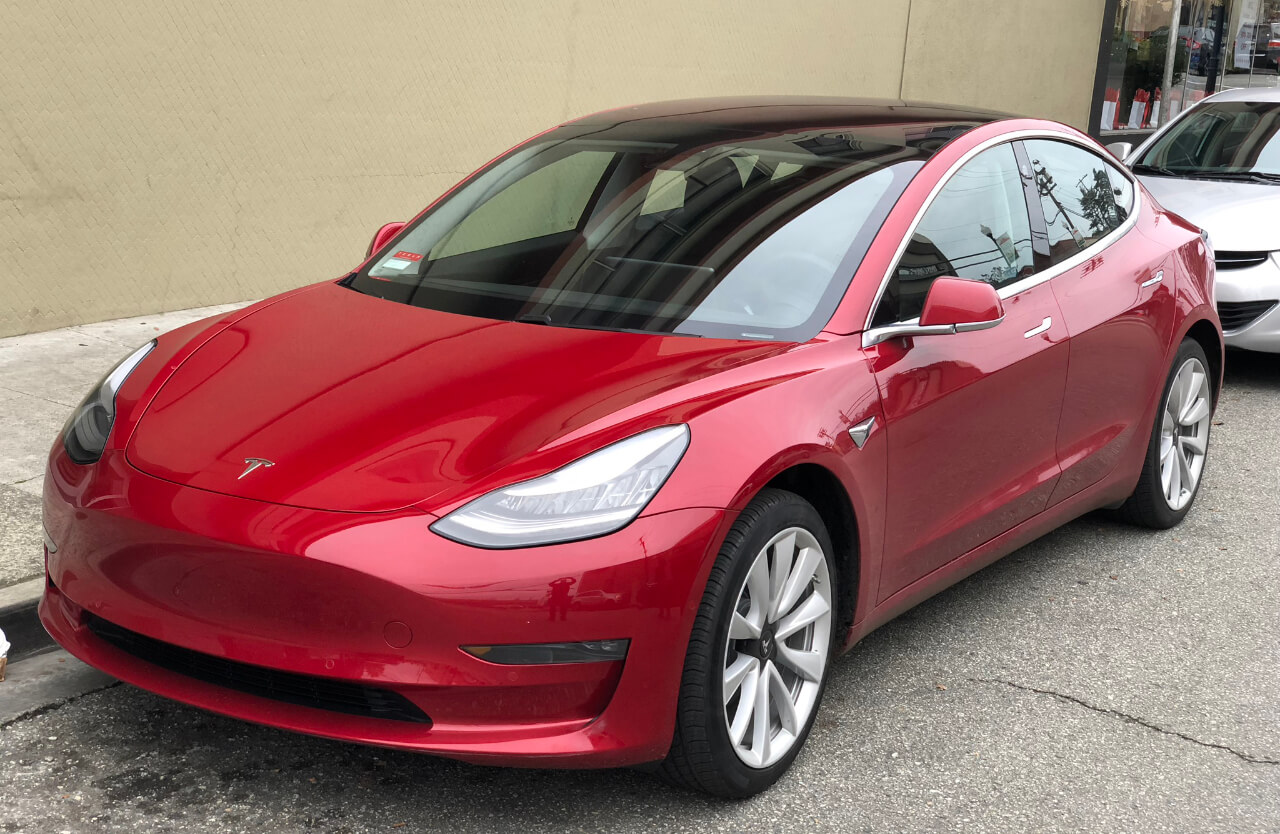 The Tesla Roadster is Tesla’s sports car. It has a range of up to 620 miles on a single charge and can go from 0-60 mph in just 1.9 seconds. 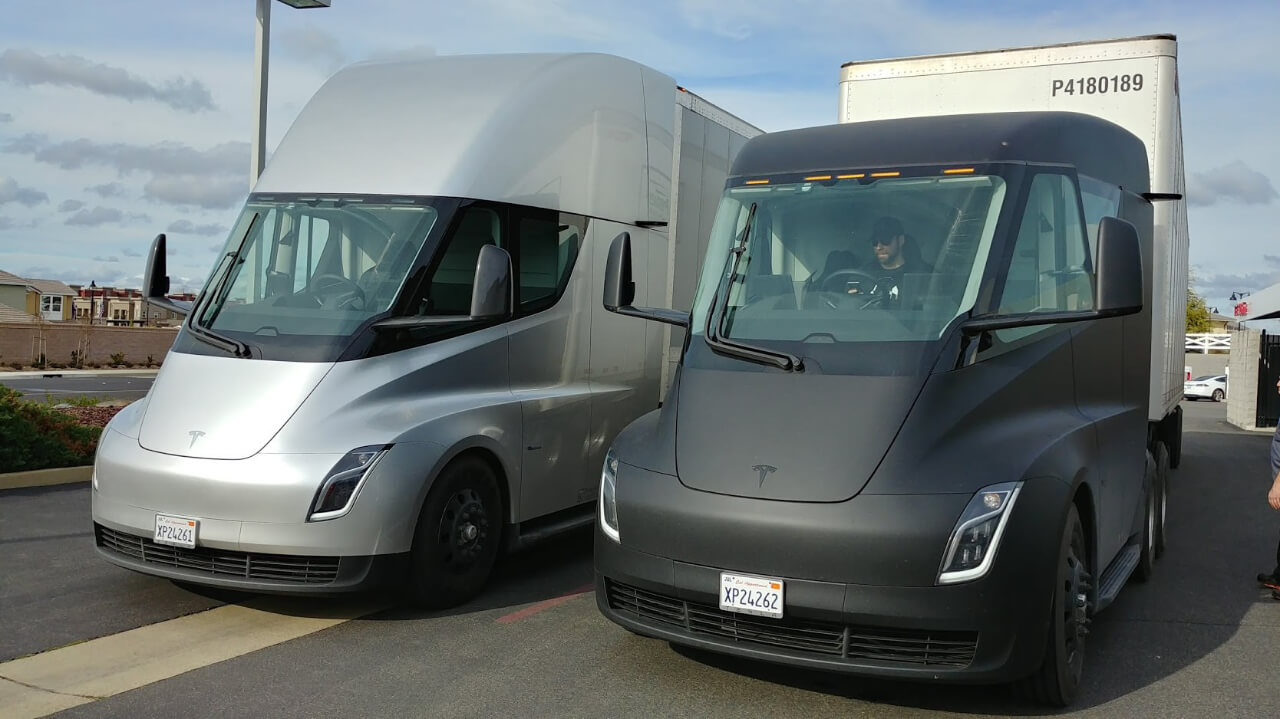 The Tesla Semi is Tesla’s electric semi-truck. It has a range of up to 500 miles on a single charge and can go from 0-60 mph in just 5.0 seconds. 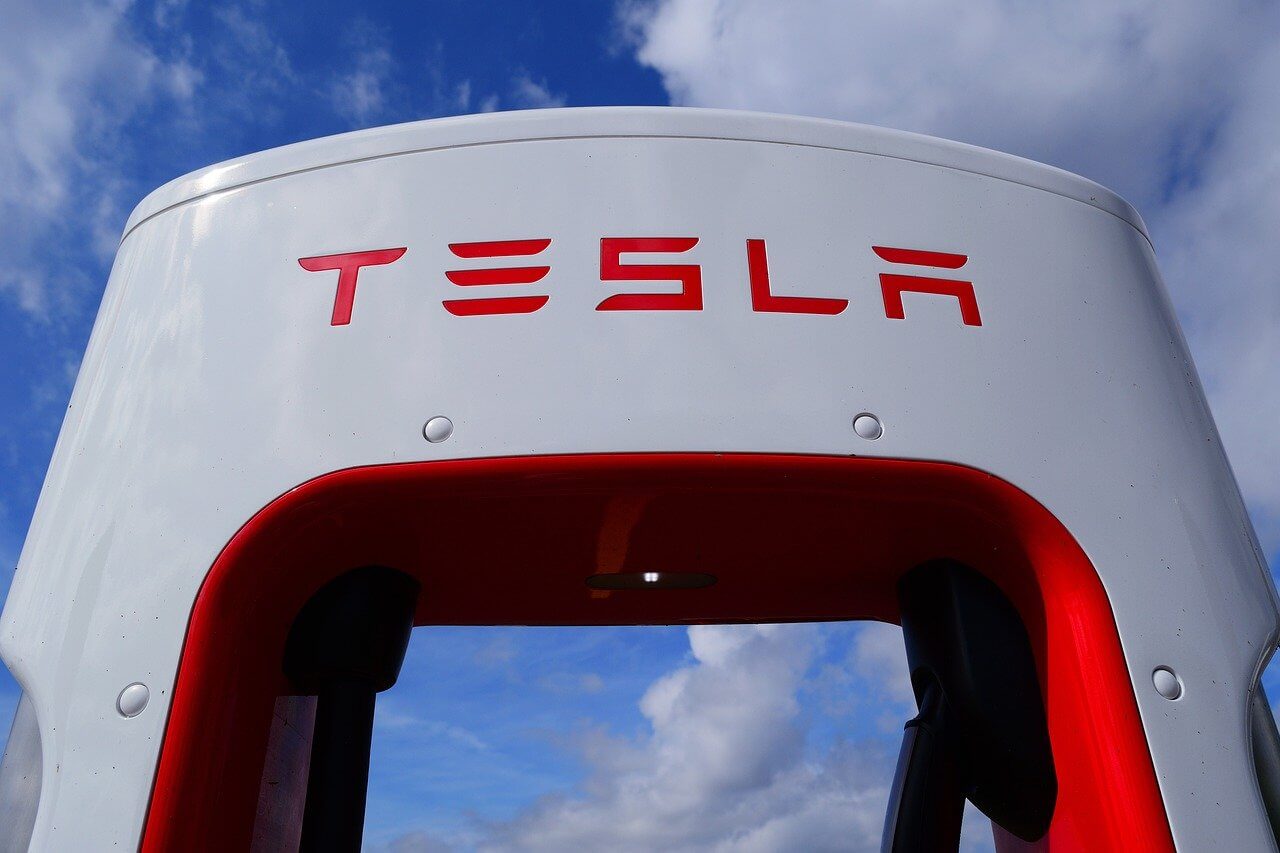 Musk said that he envisions Tesla as a technology company and independent automaker, aimed at eventually offering electric cars at prices affordable to the average consumer.

The company was founded in 2003 by Martin Eberhard and Marc Tarpenning, although the company also considers Elon Musk, JB Straubel, and Ian Wright as co-founders. The name “Tesla” is a tribute to Nikola Tesla.

In early Series A funding, Tesla Motors was joined by Elon Musk and JB Straubel. The total initial investment raised by Tesla Motors was $7.5 million. In late 2006, Series B funding provided an additional $13 million from investors including Technology Partners, Draper Fisher Jurvetson, and SpaceX founder Elon Musk. This brought the total amount of venture capital invested in the company to $20 million.

In May 2016, Tesla acquired SolarCity for $2.6 billion in stock. The SolarCity acquisition was completed on November 21, 2016.

In October 2016, Tesla announced its intention to acquire Grohmann Engineering, a German engineering company specializing in automated manufacturing processes, with the goal of increasing the production of Tesla vehicles by an order of magnitude. The acquisition was completed in January 2017.

In November 2017, Tesla laid off 9% of its workforce as part of a reorganization effort to become profitable.

In July 2018, Tesla announced that it was cutting 3,000 jobs worldwide in an effort to become profitable.

In January 2019, Tesla announced that it would cut 7% of its workforce in an effort to reduce costs and become profitable.

As of 2020, Tesla operates numerous production and assembly plants, such as Gigafactory 1 near Reno, Nevada, and its main vehicle manufacturing facility at Tesla Factory in Fremont, California.

In July 2020, Tesla delivered its first batch of made-in-China Model 3 cars to employees, marking the start of local production at Gigafactory 3. The factory is Tesla’s first outside the United States.

In February 2021, Tesla announced that it would be moving its headquarters and future operations to Austin, Texas. The move is expected to be completed by the end of 2021.

The company’s mission statement is “to accelerate the world’s transition to sustainable energy.” 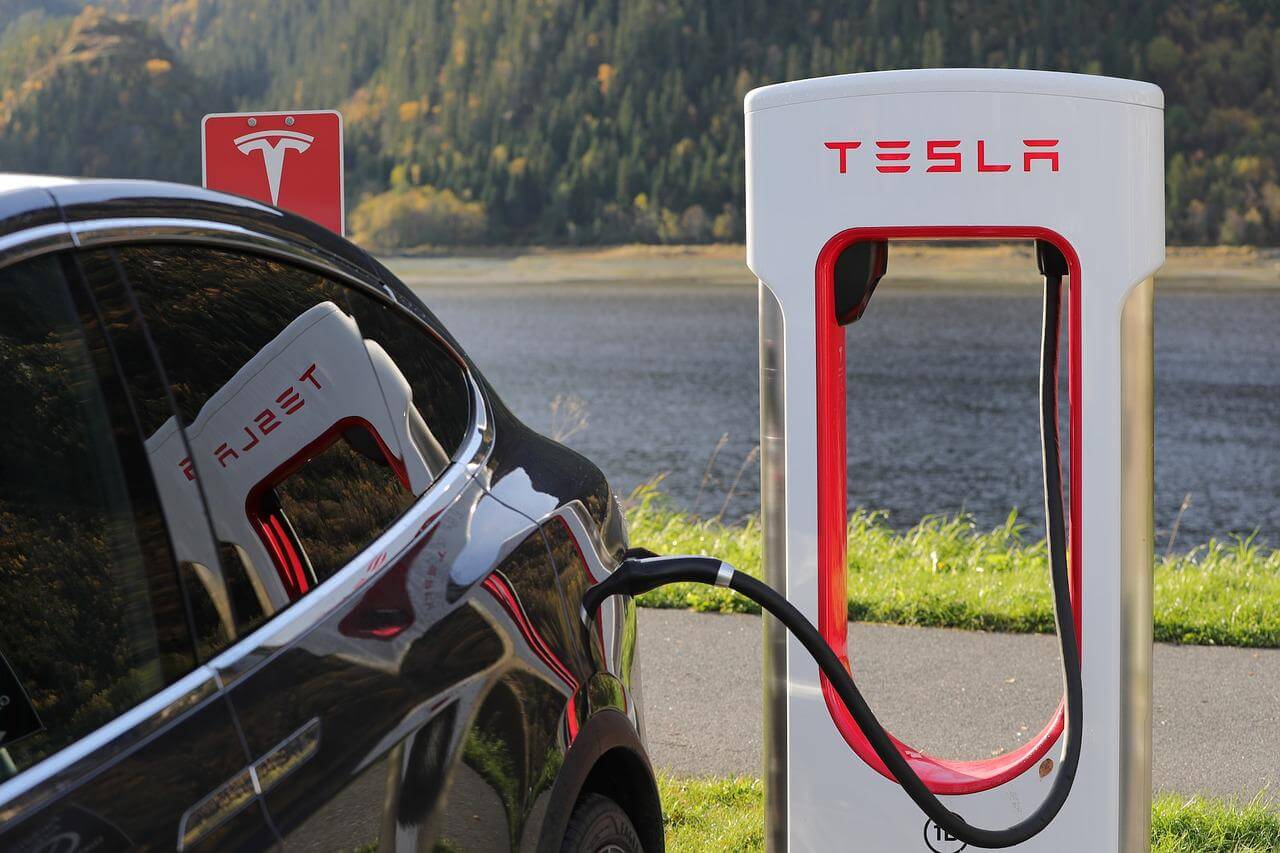 Tesla is an amazing company that makes amazing cars. Tesla also happens to be one of the most interesting companies in the world, and there are plenty of Tesla facts out there to prove it. Here are just a few Tesla facts that you might not know.

The article was written by Evgeny Zakharov,

an author who has been writing for years and knows his stuff inside out!